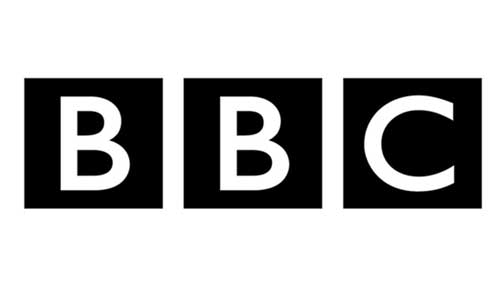 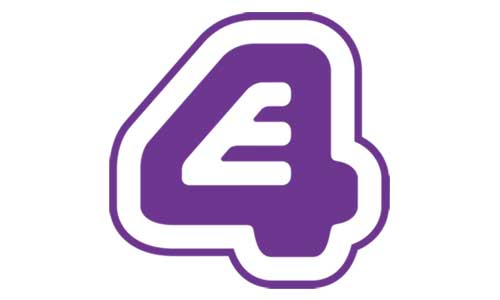 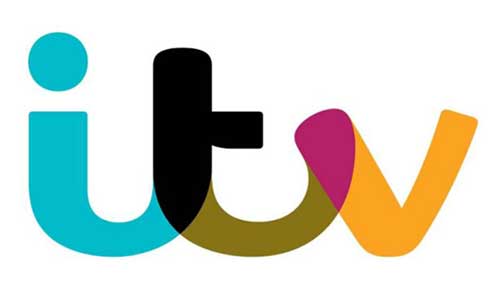 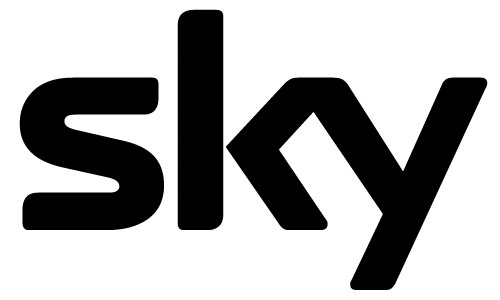 Are you looking for acting and extra work? South West Artists is an acting and extras casting agency in Bristol. We launched in 2010 and have already helped the actors and extras take their first steps into the industry. We work with the BBC, ITV, Channel 4 and major advertising agencies in the UK and internationally. We have supplied actors and extras to leading TV and film productions such as Poldark, Game of Thrones & numerous high profile TV advertising campaigns for major companies. Simply sign up to one of our membership packages. There are no additional fees for finding work through our agency. We represent actors and extras across the UK from North, South, East and West. We supply professional cast to the film, television and the corporate industry. If you're a casting director and planning to film in the UK contact us now to discuss your requirements. 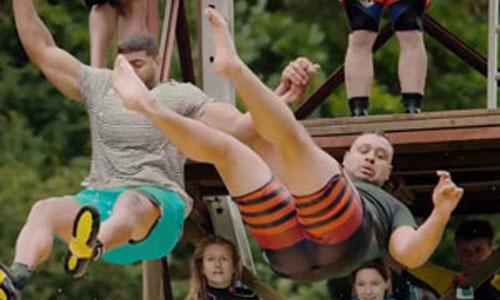 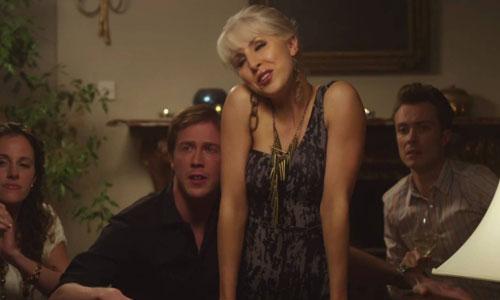 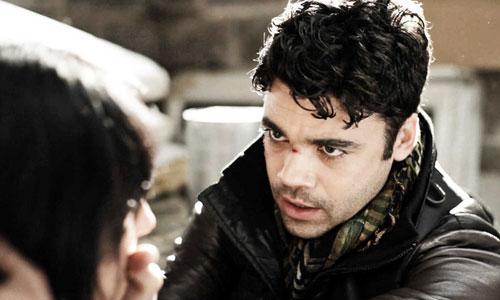